You are here:
Technology 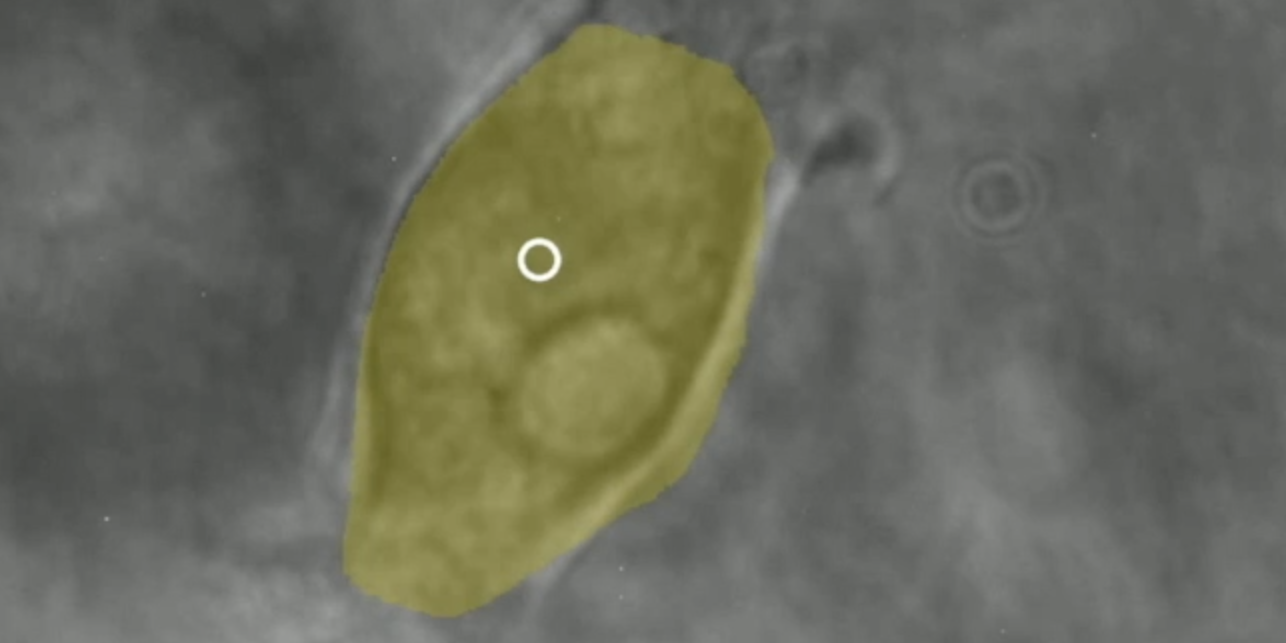 Preliminary data showed a temperature increase of less than 1 degree C in HepG2 cells during exposure to optical tweezers.

Lucero has taken its next step towards de-risking its optical tweezers. Experiments were performed to see how much the temperature of cells exposed to Lucero’s near-infrared (NIR) laser increased.

The video displays the average temperature variation in a HepG2 cell when the optical tweezers are consecutively switched on and off. It can be appreciated that the temperature change doesn’t exceed a 1/4 of a degree during the three consecutive 15-second exposures and that it always returns to its base value when the laser is off. The playback is 4x the real-time speed. Local temperature changes were measured using Rhodamine B. Exposure times and laser intensities were in line with the expected times and powers we predict will be needed to handle spheroids for high-throughput assay preparation.

We are very happy with the results of these experiments. It’s important that the temperature does not increase more than one degree because it could have adverse side effects on the cells’ biology. This is especially important when using primary cells as we want to ensure that they remain biologically relevant. – Tinde Höjer, Technical developer, Lucero

Next steps include measuring temperature changes in dense 2D layers and HepG2 spheroids to further ensure the safety of Lucero’s optical tweezers as we move toward working with primary cells.